McLeod Racing has a rich history,  the leader in the performance automotive aftermarket clutch and driveline industry. McLeod is a leading global supplier of clutch kits, clutch components, hydraulic bearings, flywheels, bellhousings and other performance driveline products. McLeod Racing is proud to have been providing cutting edge products, and industry leading service to the world’s foremost performance automotive, light truck and racing enthusiasts since 1971.

McLeod Racing has a rich tradition of producing the very highest quality and most innovative clutches on the market. Offering cost effective products, backed with world-class service, McLeod Racing products range from performance street replacement clutches to race ready units capable of handling 3000 hp. So whether you have a daily driver or a full race machine, McLeod has you covered.

For over 40 years, McLeod Racing owner Paul Lee’s passion has been racing since his first trip down the quarter mile at age 17. Growing up in New Jersey, Paul was surrounded by great race tracks such as Englishtown and Atco Dragways. “It was a terrific learning experience for a driver racing as much as we did at nearly every track in the Northeast.” Paul’s racing goals have always been the same: to someday win an NHRA Funny Car World Championship. Paul realized long ago that if he were going reach his racing goals, he would need the proper education and business skills to both become successful in business and to better understand big corporations’ marketing goals and objectives. “Today, a successful professional driver needs to know how to market and promote a sponsor’s products or services and to show them how they will receive a measurable and tangible return on investment.”

With the importance of education as a priority, Paul graduated Summa Cum Laude (highest honors) from the Wharton Business School at the University of Pennsylvania, has two post-graduate degrees in business and law (MBA & JD) from Rutgers University, and is a member of the New Jersey Bar Association. His background in finance and management gives him great skills to run McLeod Racing but his passion for the industry is what gives him his drive. “Owning McLeod Racing and building a team of people here that designs and builds the finest quality high performance clutch and driveline products in the automotive aftermarket are a dream come true for me. I bought my first McLeod clutch while I was in high school, and now I am the President. How cool is that!” “When you buy from McLeod Racing you can rest assured that we would not sell you any part that I wouldn’t use in one of my own cars. Thank you, our loyal customers, for your continued support! 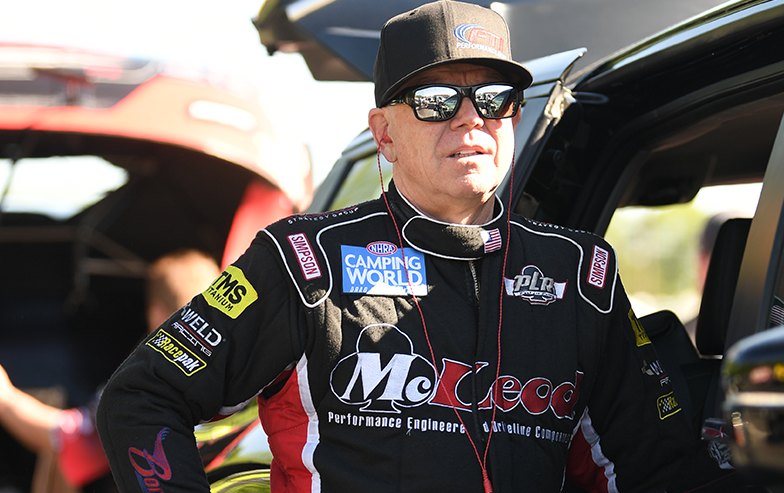 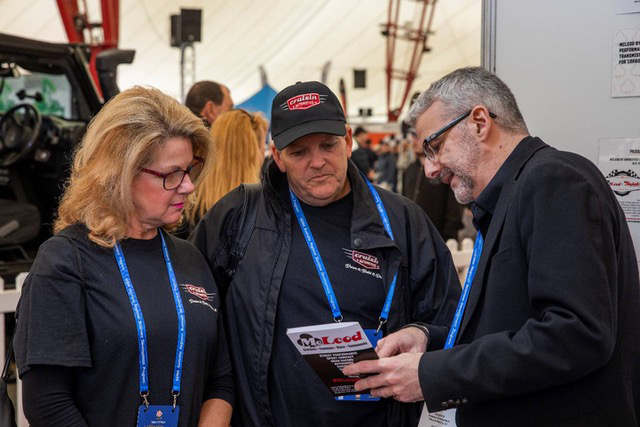 Bob originally started his career in the restaurant business, working up the culinary ladder from doing dishes at the age of 15 to running a 5 star restaurant and two different hotels as Food & Beverage Manager.

In 1987, Bob switched to his true passion, cars. Bob became one of the youngest and quickest to ever make manager at Nationwise Auto. For the next 10 years, Bob worked for Western Auto and Advanced Auto, managing 13 different stores and took part in 9 different major training programs. Bob earned 16 awards for excellent performance and became an ASE Certified Parts Technician.

In 1997, Bob became co-owner of Fidanza Engineering Corp, running day by day operations and lead the company to tremendous success until he parted ways in 2010 to pursue a career in consulting, helping companies increase sales, build brand product awareness and reduce overhead.

In 2011, Bob started consulting for McLeod Racing and it wasn’t too long after that McLeod Owner Paul Lee hired Bob full time as Director of Business Development. Bob is now the Vice President, based out of Ohio and supports our Midwest and East Coast Dealers. “I am honored to work with a company that has a 50 year history of innovating products for the performance automotive aftermarket. My role with McLeod is to foster and grow both existing and new distributor relationships.”

Krista Baldwin brings her creative and drag racing expertise as Creative Director to McLeod Racing. Beginning as the company’s social media intern in 2014, Baldwin attended Northern Arizona University for her Bachelor’s degree in Public Relations and Photography. When she graduated in 2015, she joined the McLeod team full time. Her duties include social media, graphic design, sponsorship, media relations, and trade show coordinator. She is also the general manager and fleet manager on Paul Lee’s Nitro Funny Car team. Outside of the office, Krista also a Top Fuel dragster team owner and driver. On the weekends you will find her covering the dragstrip at 320 mph in 3.8 seconds. 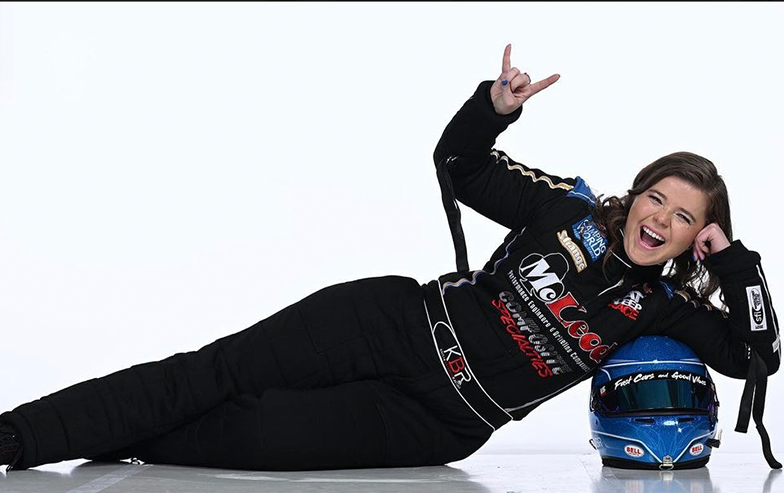 Our clutches are just part of the story. McLeod Racing is a one-stop source for all of your performance driveline products. Hydraulic Throw Out Bearings and Conversion Kits, aluminum, steel, nodular and chromoly flywheels, SFI Aluminum bellhousings and Muscle Car 5 Transmission are just some of the performance driveline products we offer. Please subscribe to McLeod Racing News for our latest releases and announcements or follow us in Social Media on Facebook, Twitter or Instagram.